Learn about the project's context and stakes, and about our June 2013 fact-finding mission to Swaziland

Human Dynamics has been awarded the contract for the EU-funded project TA Services to the National Adaptation Strategy (NAS) for the Sugar Sector in the Kingdom of Swaziland. The project aims to improve the competitiveness of the sugar industry in Swaziland, while at the same time reducing poverty in the rural sugar regions.

Swaziland's sugar industry, with its associated agricultural production, is one of the main economic sectors in the country. It employs around 16 000 people directly and a further 80 000 indirectly.There are around 55 000 ha under sugar cane, with raw sugar production amounting to more than 600 000 t/y. The sugar industry generates about a fifth of the country's GDP, including much needed export earnings for Swaziland (it is estimated that 25% of the annual sugar production is exported to the EU, representing more than 30% of the industry’s revenues). Thus sugar is a key industry and of critical importance to Swaziland's development.

Although Swaziland is being ranked in the top-ten global sugar producers in terms of efficiency, the industry needs to improve its competitiveness, in part due to the EU’s 2006 sugar Common Market Organisation reform. In April 2006, the Government of Swaziland adopted the National Adaptation Strategy (NAS) in response to the EU’s reforms. The 2006 NAS aims to improve productivity and efficiency, ensure the continued viability of smallholder sugar cane farmers, develop market penetration, and minimise the deterioration in living standards by supporting the provision of quality social services for workers in the sugar industry.

The project responds to a need to improve the competitiveness of this industry, so as to impact positively the quality of thousands of lives. The work we will be doing will have a direct impact on people and their families.

Our team will pursue the objective of improving the competitiveness of the sugar industry while reducing poverty in the sugar regions of the country. Bearing structural and institutional challenges in mind, we will work to ensure at all times the relevance of measures proposed and coherence with EU development policies and EDF projects in the agriculture and food security sector, while promoting a sector-wide approach. Specifically the team will provide:

One of the most important instruments in the support to the NAS coordination and implementation will be the training of personnel at all levels. Work will also include grant management, communication/visibility, support to infrastructure projects, capacity building to Swazi contractors, procurement and training support, support to database development, M&E framework, institution building, etc.

The target groups of this intervention include small and medium scale cane growers, rural communities in the sugar belt, staff of the Ministry of Economic Planning and Development (MEPD), of the Government of Swaziland ministries and of sugar sector institutions.

In June 2013, we went to Southern Africa on a fact finding mission for this project.

The mission started in Pietermaritzburg, South Africa, where our partner MBB are based. MBB are an engineering firm, dealing with development of a number of ground-breaking irrigation design strategies. Given the importance of efficient and improved agricultural production techniques, MBB have a range of skills that can be brought to bear in Swaziland's sugar sector. Together, we spent considerable time developing our knowledge of the sugar sector and examining what appropriate methodologies could be used.

We then continued on to Mbabane, the capital of Swaziland. Here we met several sugar sector experts to find out more about the latest situation in the sector. We also took a few hours' drive from Mbabane to visit several of the sugar plantations.

All in all, it was a very successful mission, which finally led to the award of the project! Our team of experts starts in January for a 4-year period assisting the government of Swaziland – and the thousands of people dependent of the sugar sector. 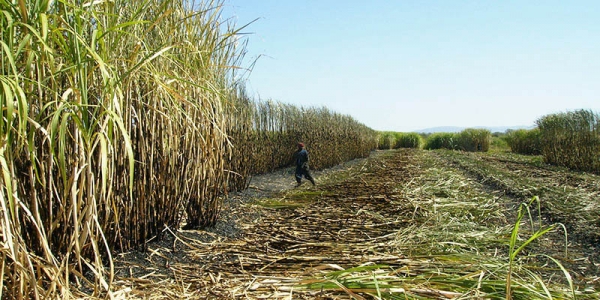 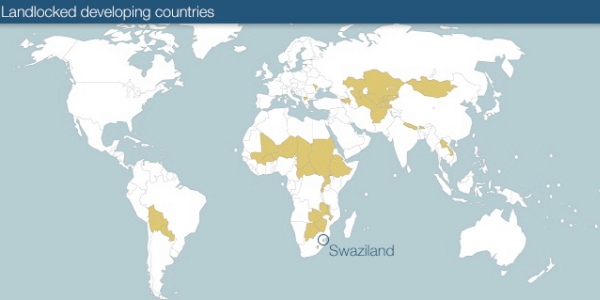 The sugar industry in Swaziland employs about 1/3 of the country's entire fork force and contributes approximately 1/5 of Swaziland's GDP.
See gallery