The 3rd Meeting of Ministers of Environment of EU candidate and potential candidate countries in the framework of RENA focused on post-RENA cooperation and priorities, incl. EU 2020

The 3rd Ministerial Meeting in the framework of RENA was held on 25th September 2012 in Brussels, Belgium, two years after the establishment of the Regional Environmental Network for Accession (RENA) as a platform for facilitating cooperation on technical level and exchange of experience on environmental and climate change issues in the context of EU pre-accession and accession.

Mr Potočnik expressed his satisfaction with the significant progress countries had made toward EU accession since the 2nd RENA Ministerial Meeting, September 2010, Brussels. At present, Turkey is negotiating the chapter on the environment, accession negotiations have been opened for Montenegro, and Serbia received the candidate status.

Mr Potočnik listed the upcoming obligations and responsibilities in the area of environment and climate, not only for the Member States but also for the candidate countries and potential candidates, announcing the enactment of the 7th Environment Action Programme by the end of 2012. The 7th EAP will aim to put all recent policy strategies (resource efficiency, biodiversity, low-carbon economy, etc.) into a coherent, strategic framework that will seek to secure the commitment of Member States and other relevant actors, on a limited set of priority objectives to be attained by 2020. It will aim at enhancing the contribution of environment policy to the objectives of the EU 2020 Strategy by stimulating green growth, conserving natural capital and improving citizens' health and well-being.

During the meeting, the Beneficiary representatives adopted a Joint Statement by which the Ministries of the respective countries recognised the alignment with the EU acquis in the field of environment and climate as their main priority in the coming period, including the needs for further capacity building.

Finally, the 3rd Ministerial Meeting provided an opportunity to discuss the shape, content and priority areas of the new regional programme named Environment and Climate Regional Accession Network (ECRAN) drawing on the RENA experience and results.

Since March 2010, Human Dynamics has successfully provided Secretariat for RENA — EU-funded and EC-managed platform for cooperation and capacity building in the fields of environment and climate for the candidate countries and potential candidates in the light of ongoing and forthcoming EU accession negotiations. The 3rd Ministerial meeting in the framework of RENA was attended by Human Dynamics' RENA team, as well as by Mr Bernhard Hulla, Executive Partner of Human Dynamics. 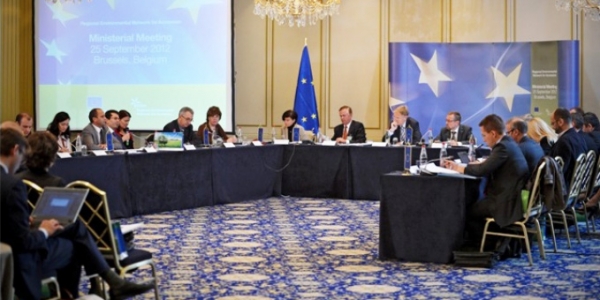 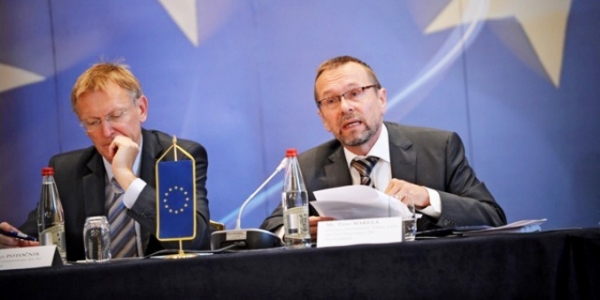 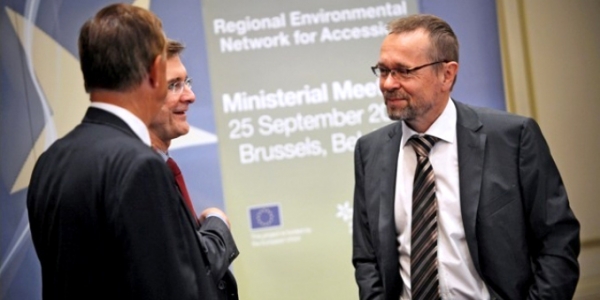 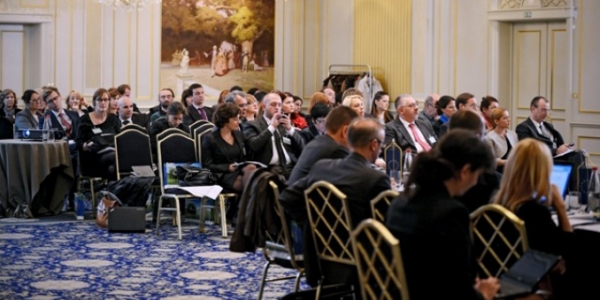 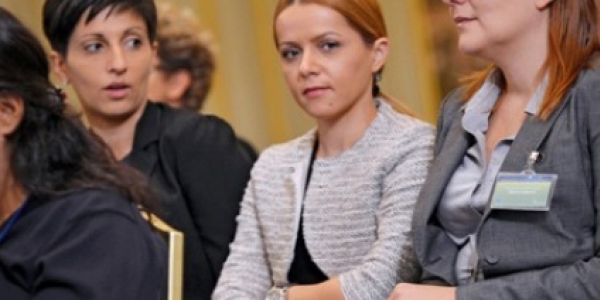 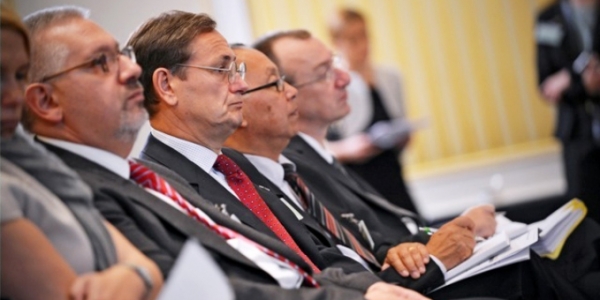 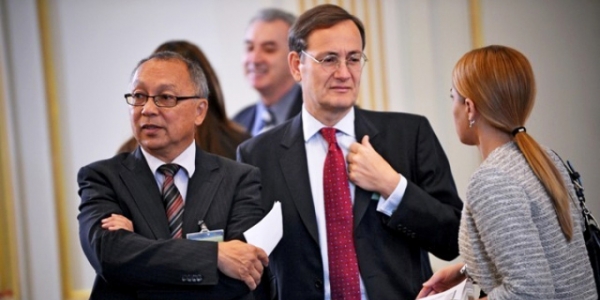